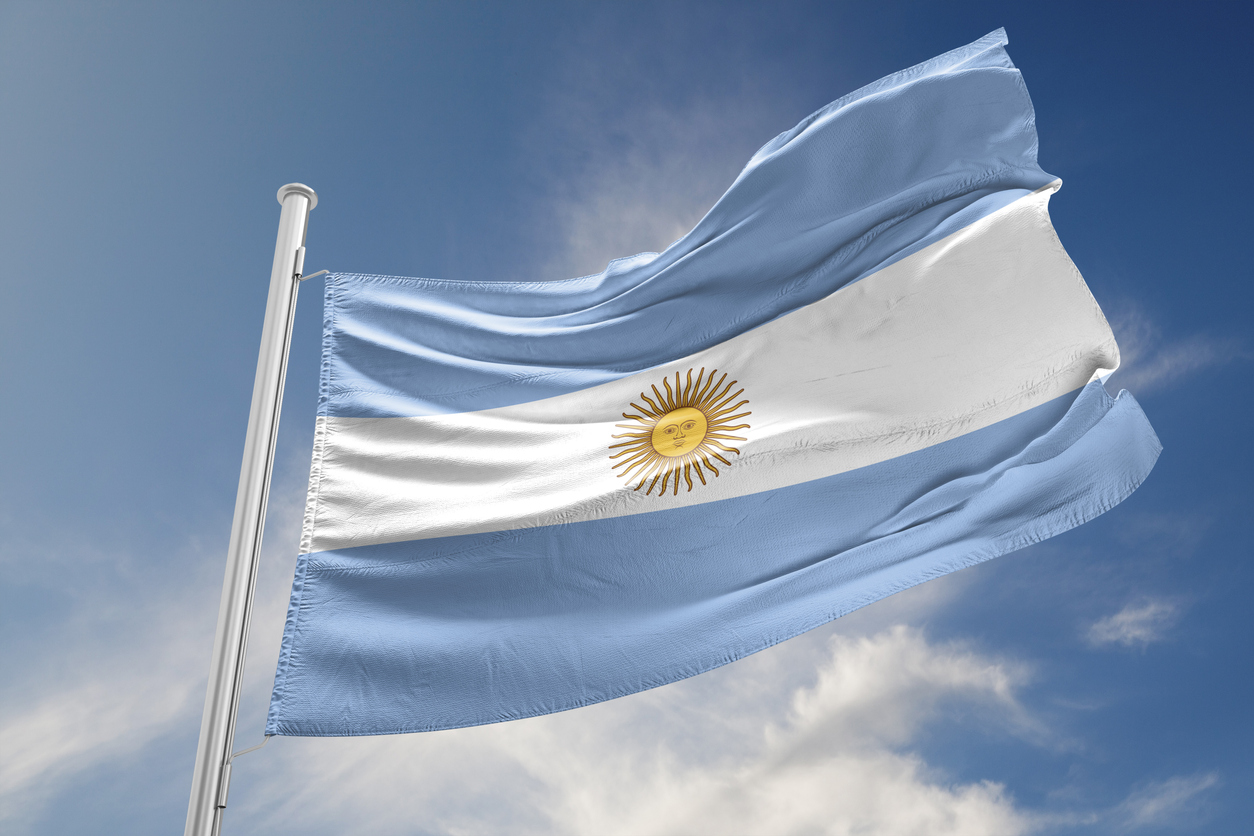 Article From: prohibitionpartners.com
Published on: JUN 16, 2021

Argentina is making steady progress in its quest to become synonymous with the cultivation of other plants besides its beloved Yerba Mate, namely cannabis and hemp.

Argentina, historically one of the most developed and educated countries in Latin America, is today faced with a stagnant economy and an uncertain future, after years of political and economical struggles. Traditionally viewed as one of the world’s top agricultural producers, earning the country the nickname El Granero del Mundo, meaning “The World’s Barn”, it is no surprise that the country is paying closer attention to the socio-economic advantages of commercial cannabis and hemp cultivation.

View the full article at prohibitionpartners.com

Study Reveals Pandemic Trends In Cannabis Use While Working Out

Congress Could Save 10,000+ Cannabis Jobs With Access to Stimulus Funds.