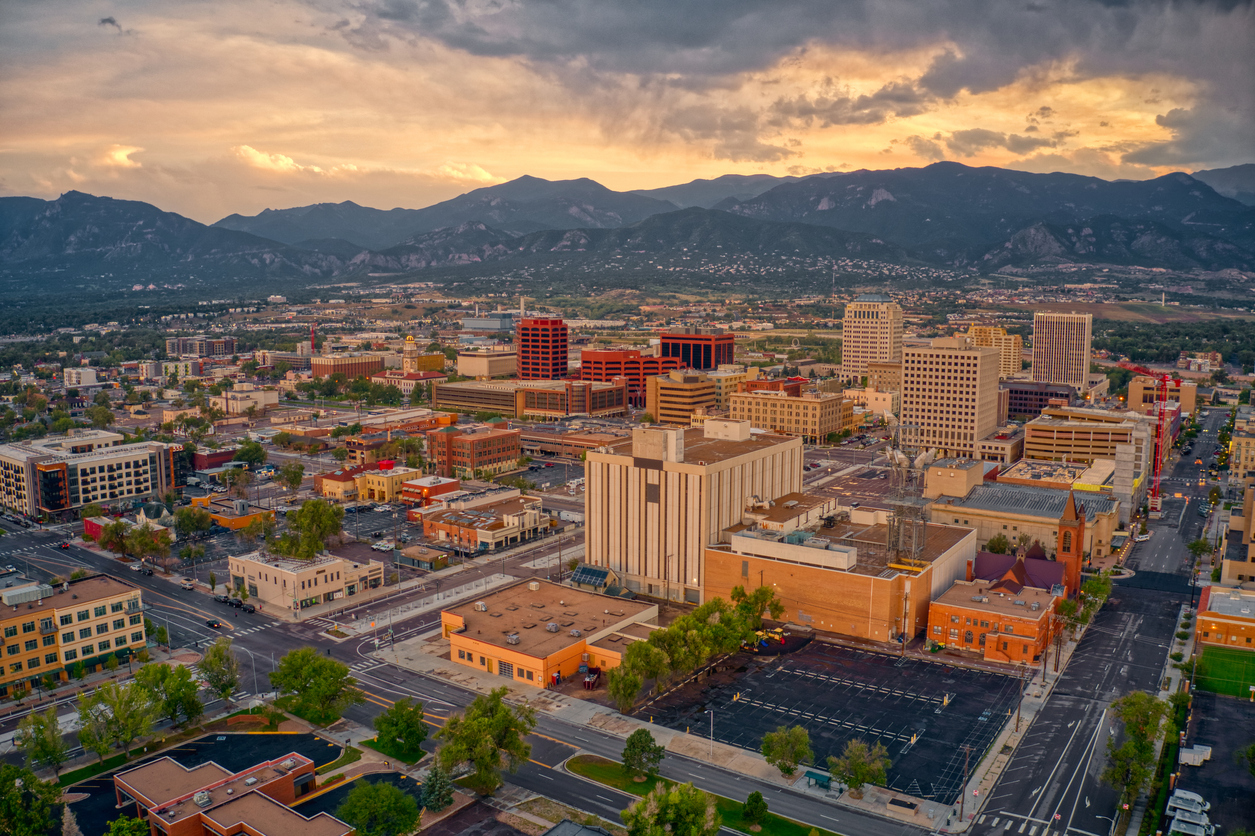 More than seven years since Colorado became the first state to allow cannabis to be sold at stores for recreational use, pot arrests are down, marijuana-impaired driving cases are up and school expulsions are both up and down.

Those numbers — and a whole lot more — come from a new report released Monday by the state Department of Public Safety, which is required by law to study the impacts of cannabis legalization. In a new 180-page report, a statistical analyst from the department’s Division of Criminal Justice painstakingly goes through the numbers to provide the most comprehensive summary available about what has happened since voters in 2012 approved a state constitutional amendment legalizing possession and sales of small amounts marijuana. (Recreational cannabis stores opened during a New Year’s Day snowstorm in 2014.)

View the full article at coloradosun.com