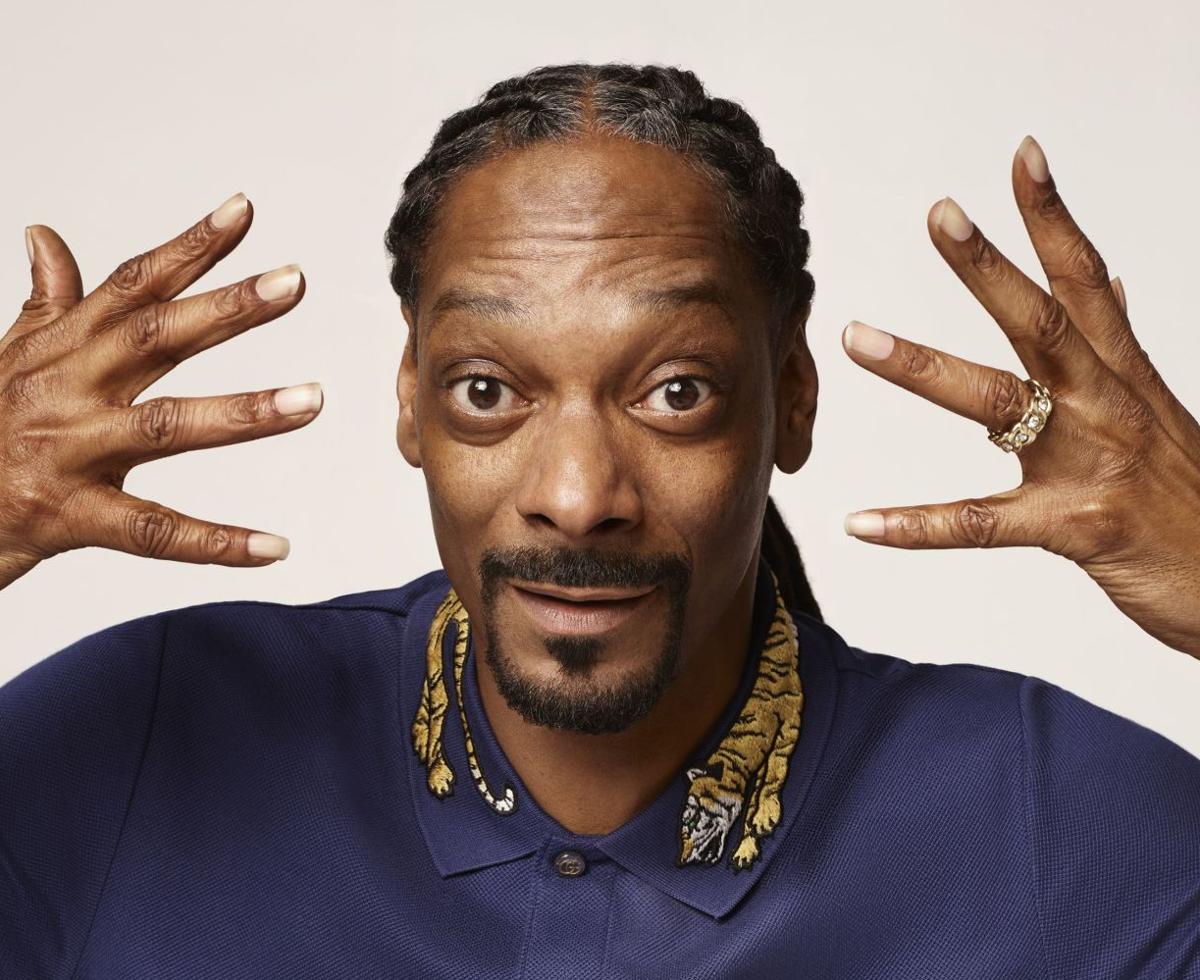 Article From: marijuanamoment.net
Published on: AUG 24, 2021

Sports leagues need to stop testing players for marijuana and allow to them to use it as an alternative to prescription opioids, cannabis icon Snoop Dogg said on Monday.

During an appearance on Jimmy Kimmel Live, guest host Stephen A. Smith asked Snoop about the issue—which became an especially hot topic this summer following the suspension of U.S. runner Sha’Carri Richardson from participating in the Olympics over a positive marijuana test.

Smith, who is a sports commentator for ESPN, first asked Snoop whether he agreed with him in principle that athletes should avoid using cannabis to avoid being penalized and losing money.

“Well, I agree with your position when it comes to the athletes who have commissioners and rules and regulations and tests and things that they have to deal with in their profession that could stifle them from getting their money,” the rapper said.View the full article at marijuanamoment.net