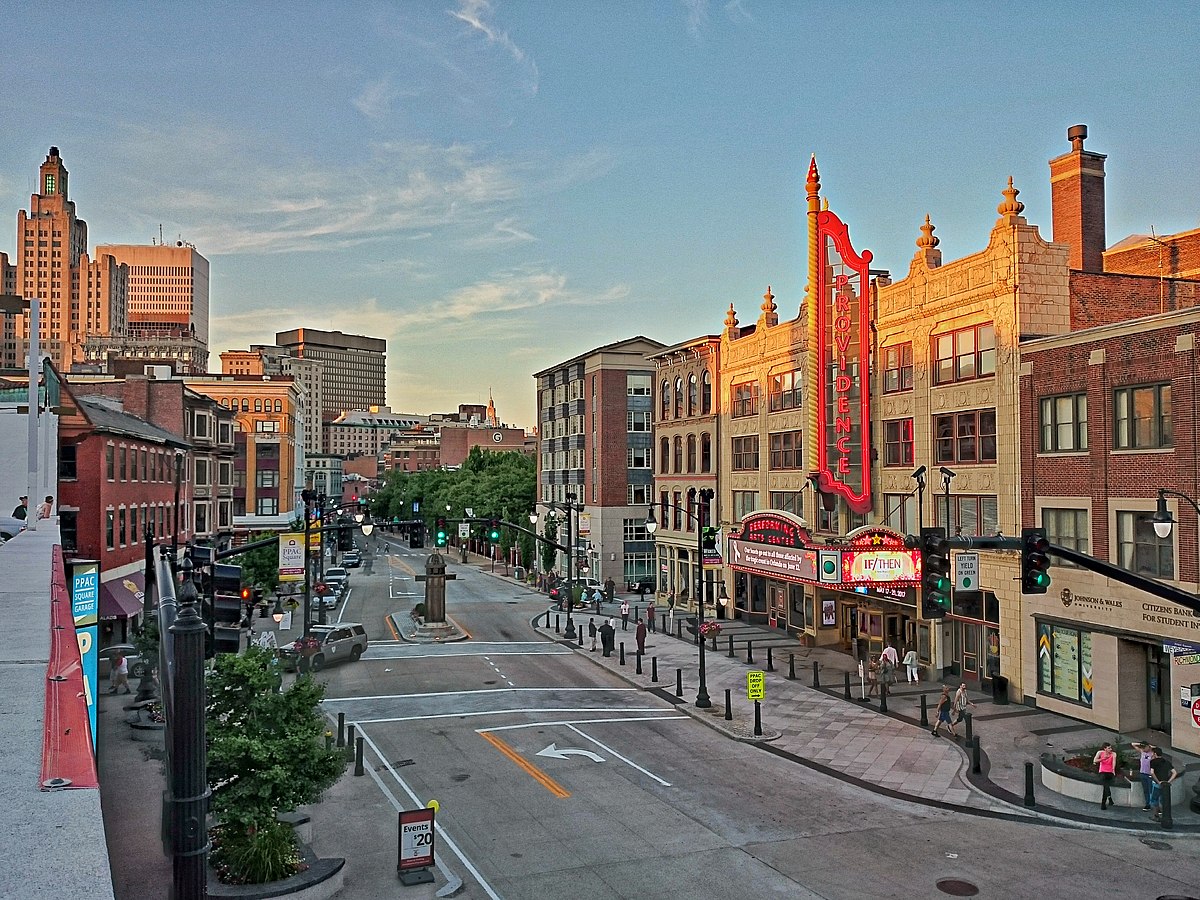 Article From: marijuanamoment.net
Published on: JUN 22, 2021

The Rhode Island Senate on Tuesday approved a bill to legalize marijuana.

The legislation, which cleared the chamber’s Judiciary Committee last week, passed in a 29-9 vote.

Senate Majority Leader Michael McCaffrey (D) and Health & Human Services Chairman Joshua Miller (D) are the lead sponsors of the measure, which they introduced in March, days before Gov. Dan McKee (D) came out with his own legalization proposal.

“It is a historic day, as it is the first time a bill to legalize and regulate cannabis has reached the floor of either legislative chamber in Rhode Island,” Miller said before the vote.

“It is important that we act expeditiously to enact a regulatory framework,” he added, noting policy changes in surrounding states such as Connecticut, where the state’s governor signed a legalization bill into law earlier on Tuesday.

“Cannabis legalization is as much about reconciliation as it is revenue,” McCaffrey said in a press release. “[P]olicies of prohibition have disproportionately impacted communities of color, and I believe we must ensure any effort to legalize cannabis recognizes and rectifies those wrongs. Low barriers to entry, expungement reform, and broad access to programs designed to increase access for individuals and communities impacted by the failed War on Drugs are an important and necessary component.”

How to Find the Right Medical Cannabis Doctor For You.