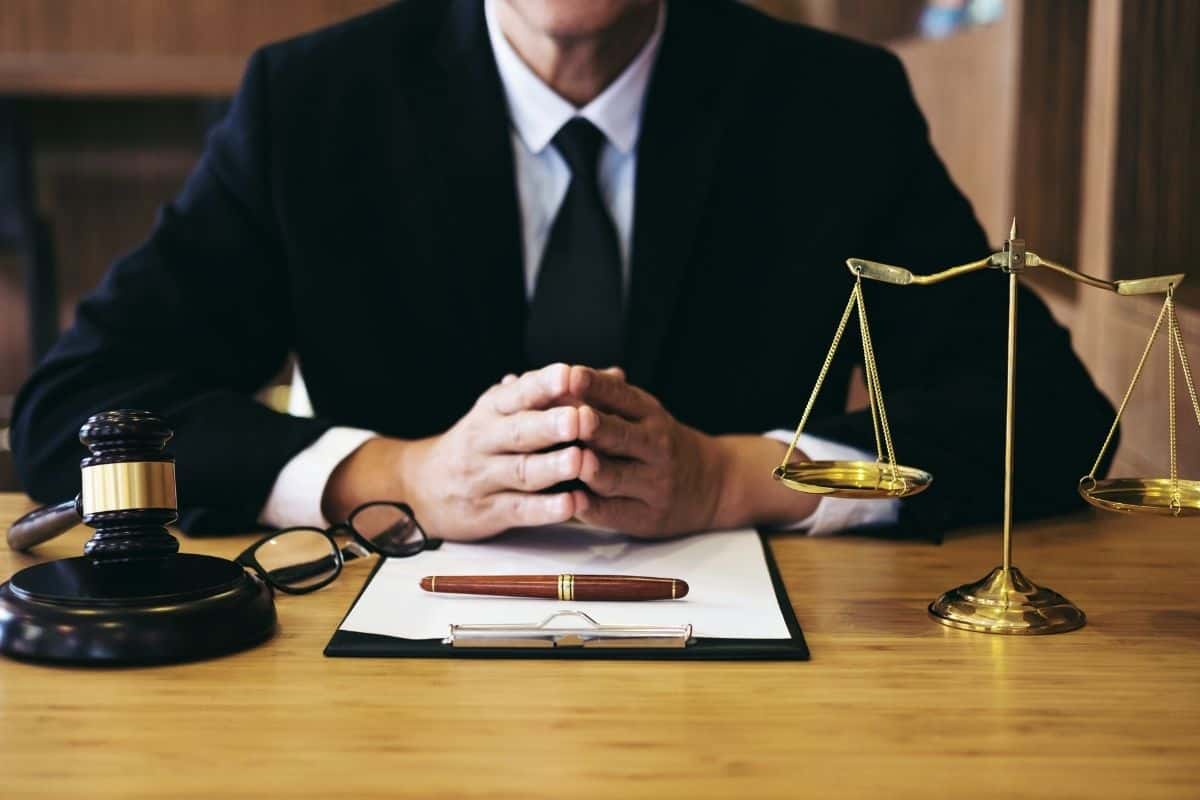 Article From: marijuanamoment.net
Published on: AUG 17, 2021

Lawyers for a man serving time in federal prison for operating a state-legal medical marijuana dispensary are making the case that a U.S. Supreme Court justice’s recent statement denouncing the inconsistencies of federal cannabis policy underscore the need for the relief to be granted to their client.

Luke Scarmazzo, who was sentenced to 22 years in federal prison while acting in compliance with California’s marijuana laws, filed a motion for compassionate release in June. And his legal team recently submitted a supplementary brief that cites statements from one of the Supreme Court’s most conservative justices, Clarence Thomas.

While the high court recently declined to take up case related to an Internal Revenue Service investigation into tax deductions claimed by a Colorado marijuana dispensary, Thomas issued a statement that more broadly addressed the federal-state marijuana disconnect.

Now, Scarmazzo’s team is arguing that the U.S. District Court for the Eastern District of California should take the justice’s comments into account when considering his motion for compassionate release. Scarmazzo was also one of numerous people incarcerated over marijuana who advocates sought a commutation for from the Trump administration.