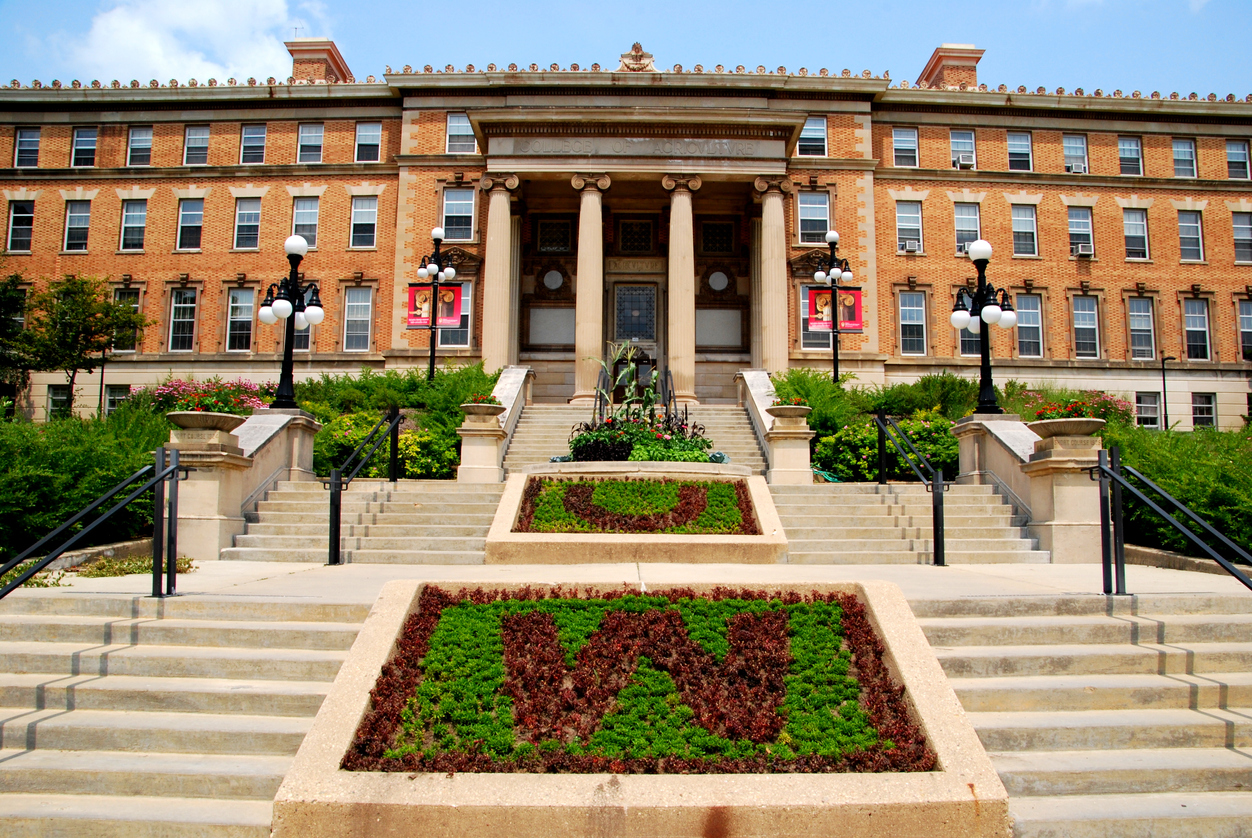 Article From: marijuanamoment.net
Published on: AUG 23, 2021

Another university has announced the launch of a psychedelics research institute—and this one is taking special interest in ensuring that participants reflect the diversity of people who stand to benefit from the substances, which has been lacking in studies to date.

The University of Wisconsin-Madison School of Pharmacy on Monday announced the creation of the Transdisciplinary Center for Research in Psychoactive Substances. It’s the latest academic institution to prioritize such research as psychedelics reform continues to advance at the federal, state and local level.

Researchers will look at the therapeutic potential of psychedelics like psilocybin and MDMA in the treatment of conditions such as post-traumatic stress disorder, major depressive disorder and opioid addiction. It will also work to provide educational training for the next generation of psychedelics scientists and practitioners.

What Are the Strongest Cannabis Strains?