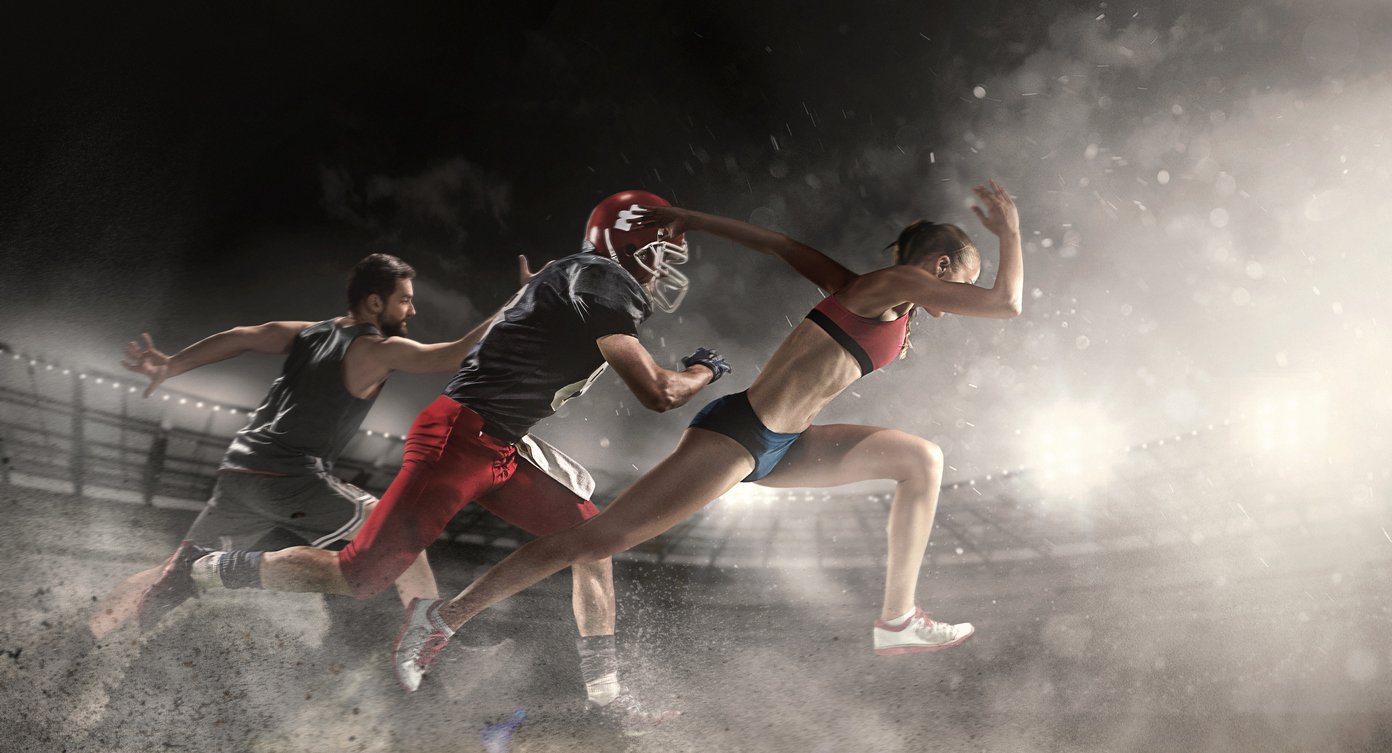 Article From: marijuanamoment.net
Published on: Jul 03, 2021

“The rules are the rules and everybody knows what the rules were going in,” he said when asked about the suspension of U.S. runner Sha’Carri Richardson from at least some events at the upcoming games in Tokyo after she tested positive for cannabis.

“Whether they should remain the rules is a different issue,” Biden added, “but the rules are the rules.”

The comments from the president come one day after White House Press Secretary Jen Psaki declined to condemn Olympics officials’ sanction on Richardson when asked about the issue at a briefing with reporters.

Texas Marijuana Laws in 2020: Lots of De Facto, Not Much De Jure.