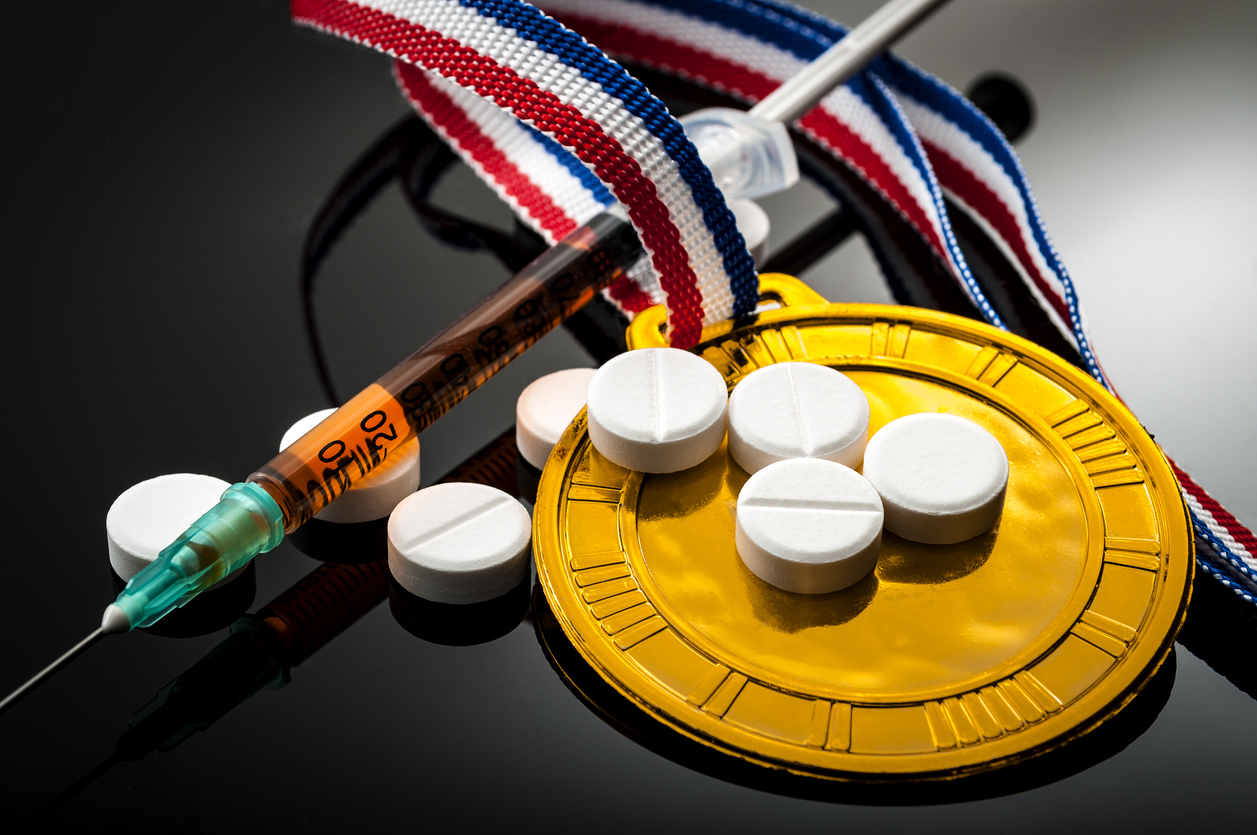 One of America’s top sprinters, Sha’Carri Richardson, won the women’s 100-meter event at the U.S. track and field trials in June. She was set to make her Olympic debut in Tokyo this month, but tested positive for marijuana following her race. The positive result invalidates her win and brings with it a one-month suspension levied by the United States Anti-Doping Agency.

Richardson told NBC that she had used marijuana, which is legal in Oregon where the trials took place, as a way to cope with the surprise death of her biological mother, which occurred while she was at the Olympic trials. According to NBC, she found out about her mother’s death during an interview with a reporter.

Marijuana, though legal in 18 states in the U.S., is on the World Anti-Doping Agency’s list of banned substances. However, unlike other substances on the list like anabolic steroids, marijuana is banned only on race day (which starts at 11:59 p.m. the day before competition until midnight on race day). Athletes are allowed to use it outside of competition. Further, suspensions for testing positive for marijuana are less harsh and lengthy than testing positive for other drugs like steroids. The maximum length of suspension is two years but the minimum, if an athlete can show cannabis’ use was unrelated to the sport, is one month, which is what Richardson received.

View the full article at popsci.com

How to Use Cannabis for Anxiety.