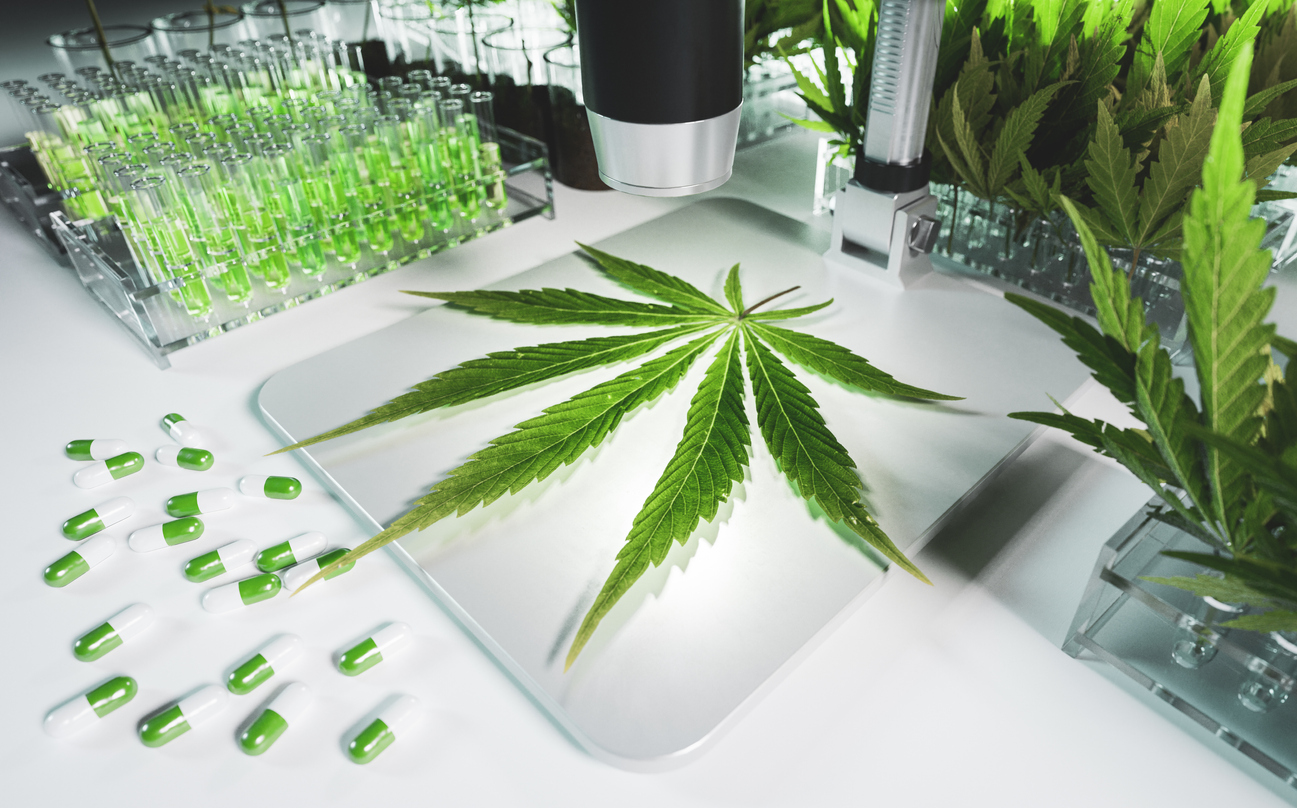 A marijuana testing lab in the San Francisco Bay area is getting back its business license through a settlement agreement with state regulators.

Hayward-based Harrens Lab, whose provisional business license was revoked by the state Bureau of Cannabis Control (BCC) in February for several rule violations, filed suit because it had no way to appeal the revocation.

But the lab won back its license this week in a settlement agreement with the BCC.

• The lab must submit “all outstanding documents” for its annual license application, which the BCC will process within 60 days.

• The agency will still destroy the cannabis samples it seized from the lab in early February, when the business’ license was originally revoked.

In return, Harrens’ license revocation will be altered to a temporary suspension, dated Feb. 4 to March 4, and the lab will be allowed to re-open for business within seven days of the settlement agreement’s execution this week.

The court battle was something of a test case for much of California’s marijuana industry, primarily because most of the operational MJ businesses in the state are still working with provisional permits, not full annual licenses.

That situation means the provisionally licensed companies don’t have full rights to due process, the state Attorney General’s Office argued in a legal filing.

Harrens’ attorney contested the revocation on the grounds the lab did have a right to due process.

The judge in the case initially agreed.