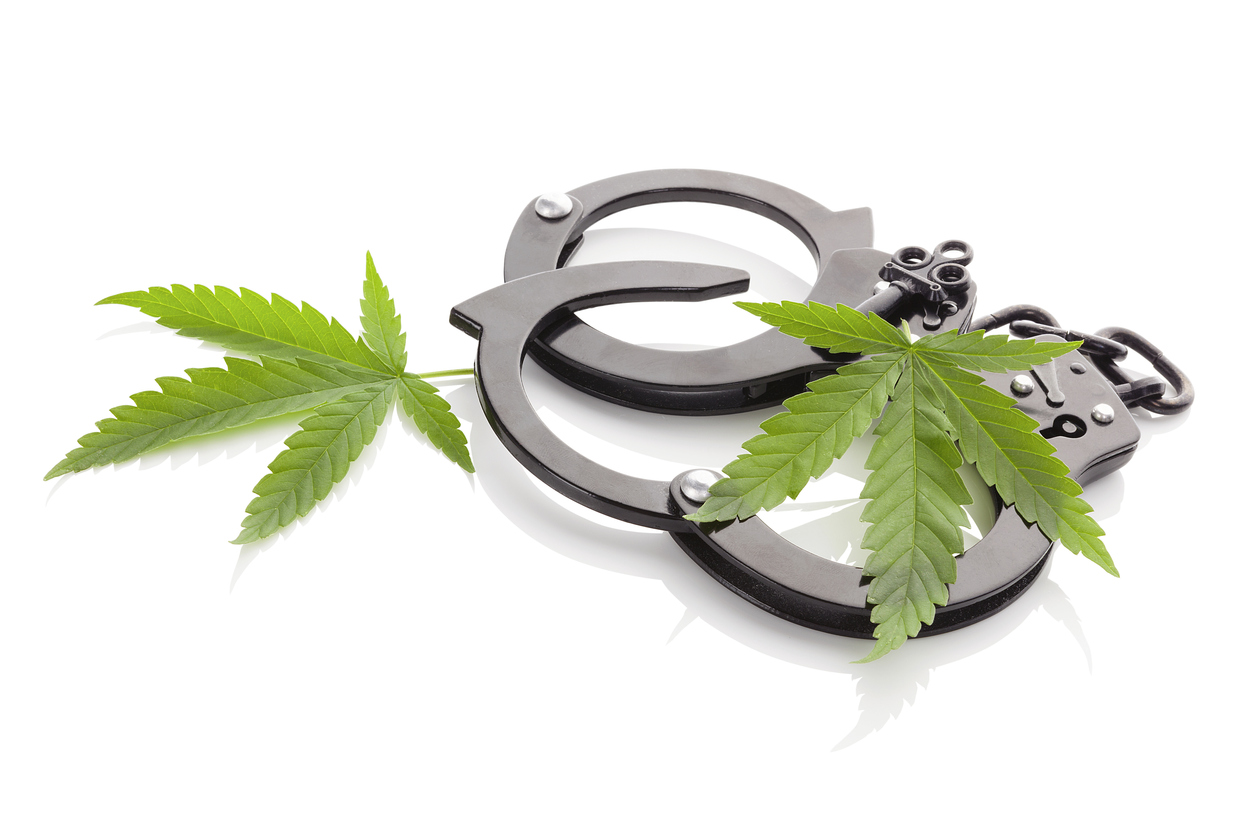 Article From: marijuanamoment
Published on: MAR 25, 2021

Illinois lawmakers have narrowly allowed a bill to move to the House floor that would automatically legalize all cannabis possession laws regardless of amount.

House Bill 3085 was approved on a 10-8 vote Tuesday morning in the House Judiciary – Criminal Committee.

The bill’s language removes all criminal penalties for possession of any amount of cannabis and automatically expunges any criminal record for someone convicted of a similar offense.

“It’s been a burden on brown and Black families for over 50 years, this artificial war perpetrated on our community for the benefit of others,” said state Rep. Mary Flowers, D-Chicago.

Flowers pointed out that there are no limits on how much a recreational cannabis dispensary can sell, making their owners, all white in Illinois, millions in profits. Consumers have limits on how much they can buy and possess at one time.

Under existing law, possession of less than 30 grams of cannabis flower is legal, but there are still penalties for people who are caught with more than that amount.

Illinois Sheriffs Association Director Jim Kaitschuk warned the bill would not only cause confusion over the automatic expungement of anyone currently incarcerated under a cannabis conviction, but would also allow them to legally carry a firearm.

“This is still a federal disqualification for the [Firearm Owners Identification] program,” he told the committee. “This automatic expungement for felonies would no longer be a firearm prohibition.”

The bill passed without Republican support. A couple of Democrats either voted against the measure or abstained from voting. Some who did had concerns.

“I have severe reservations about this one,” said Rep. Dave Vella, D-Loves Park.

Cannabis Employees are in High Demand During Economic Crash.