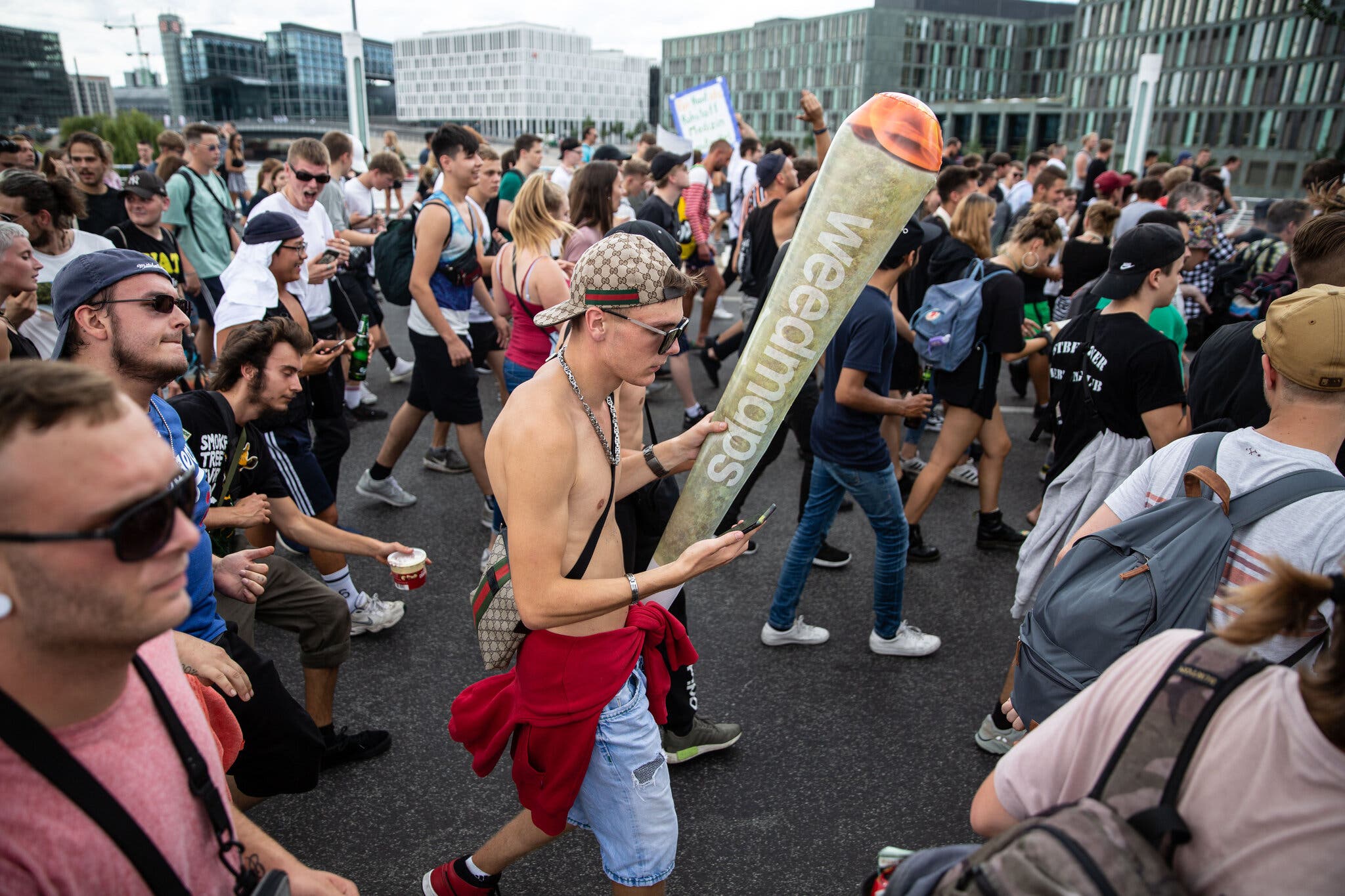 Besides climate politics, digitalization and a higher minimum wage, the coalition has agreed on one fringe issue Chancellor Angela Merkel’s party has blocked for years.

“The legalization of cannabis, long blocked by the Union, allows us to have a regulated and taxed dispensary, controllable quality and effective youth protection through education,” wrote Lars F. Lindemann, a regional cadre of the Free Democrats, on Twitter.

The parties in the new coalition have agreed to legalize the sale of cannabis — as long as it is sold in licensed establishments that can tax it properly and ensure both quality control and that it is sold only to adults. After four years, the parties vow to re-evaluate the law and its effect on society.

View the full article at newsweek.com

Berkeley Will Be the Next City in California to Allow Pot Consumption Lounges.