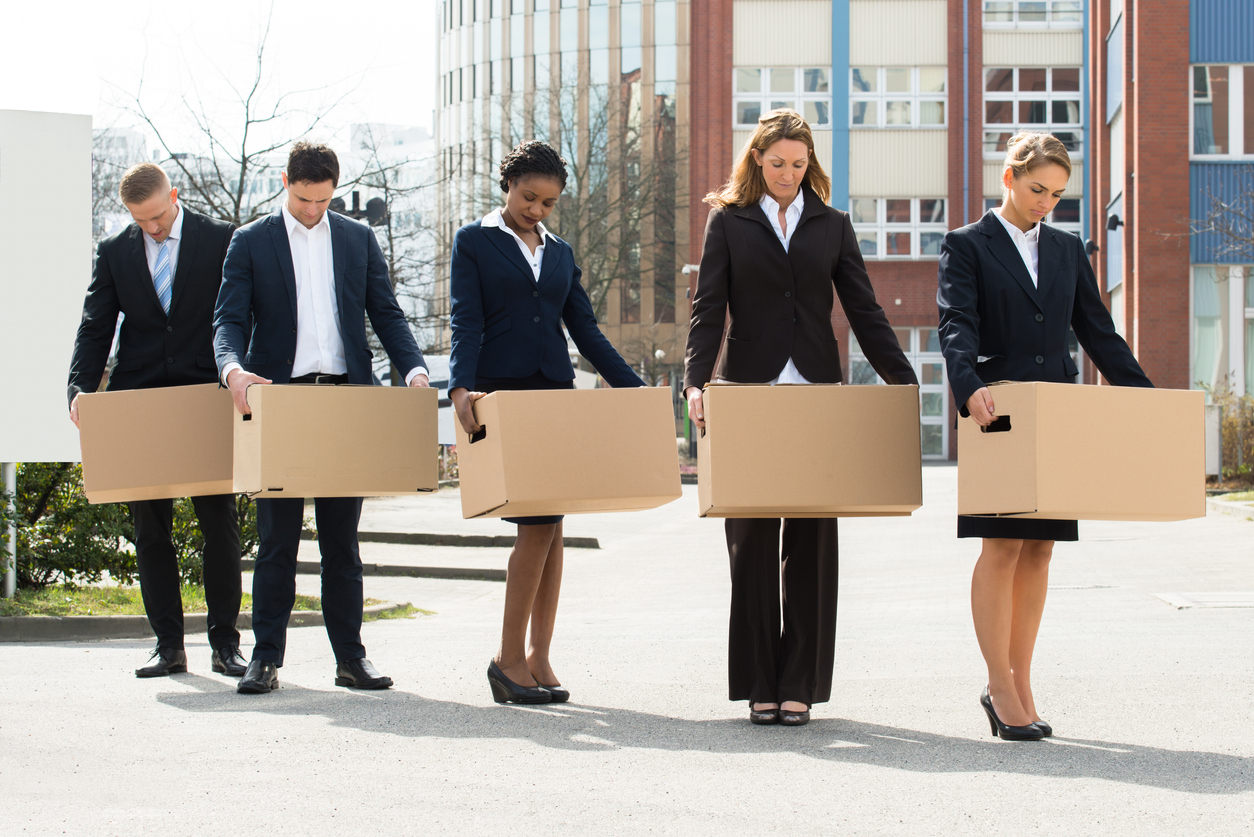 Group Of Unemployed Businesspeople With Cardboard Boxes Standing In A Line

Article From: marijuanamoment
Published on: MAR 25, 2021

A coalition of 30 members of Congress sent a letter to President Joe Biden on Thursday that criticizes the administration for terminating or otherwise punishing multiple White House staffers who admitted to past marijuana use.

The lawmakers are asking for clarification on the employment policy and urging that prior cannabis consumption no longer be used as a justification to disqualify people from serving in the federal government—especially since Vice President Kamala Harris and at least one one other Cabinet member are on record about their own marijuana use experiences.

Rep. Earl Blumenauer (D-OR), co-chair of the Congressional Cannabis Caucus, led the letter, which states that the lawmakers were “dismayed to learn that several White House staffers were reportedly suspended, put on probation, or asked to resign after honestly disclosing past cannabis use.”

“The American people are demanding a change to punitive and harsh cannabis laws that have always been unequally applied,” the letter states, adding that the employment policies “have been applied in inconsistent and unfair ways” given that past presidents, as well as Harris and Transportation Sec. Pete Buttigieg, have admitted to using marijuana in their youth “without consequences.”

Berkeley Will Be the Next City in California to Allow Pot Consumption Lounges.