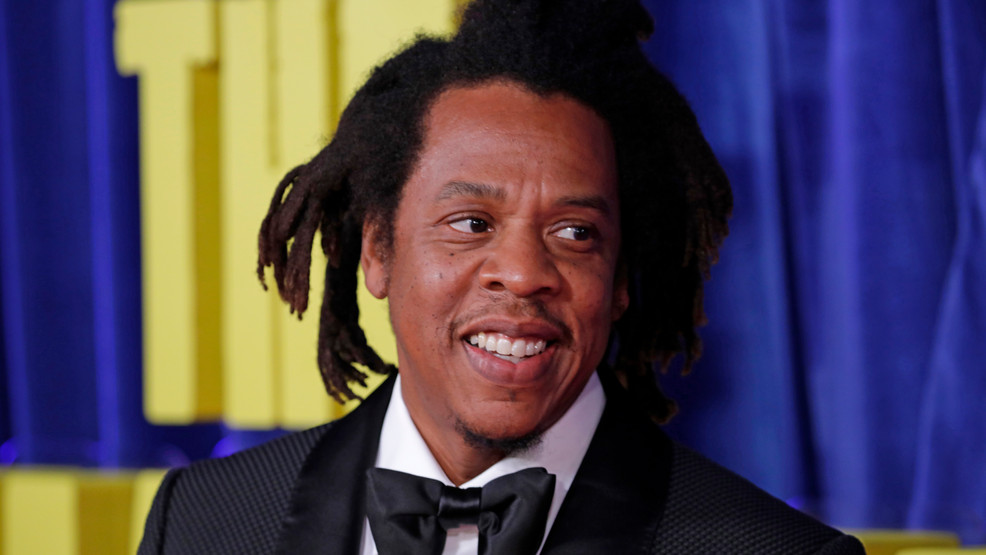 Article From: marijuanamoment.net
Published on: OCT 06, 2021

New federally funded research has identified another public health protection that is associated with states enacting laws to legalize marijuana.

Just before the COVID-19 pandemic, an outbreak of a different mysterious respiratory disease emerged among some users of cannabis concentrates and e-cigarettes. Eventually linked to an additive found most commonly in unregulated marijuana vape cartridges, the illness sickened nearly 3,000 people in the U.S. and killed 68, according to the Centers for Disease Control and Prevention (CDC).

A recent study of the outbreak, published late last month in the journal Drug and Alcohol Dependence, analyzed the relationship between state cannabis policies and the prevalence of the illness, known as EVALI (e-cigarette and vaping-associated lung injury). It found that in states where cannabis was legal for adults, or where medical marijuana patients could legally grow their own cannabis, EVALI was significantly less prevalent.

How the Coronavirus Pandemic Will Affect the Cannabis Industry.