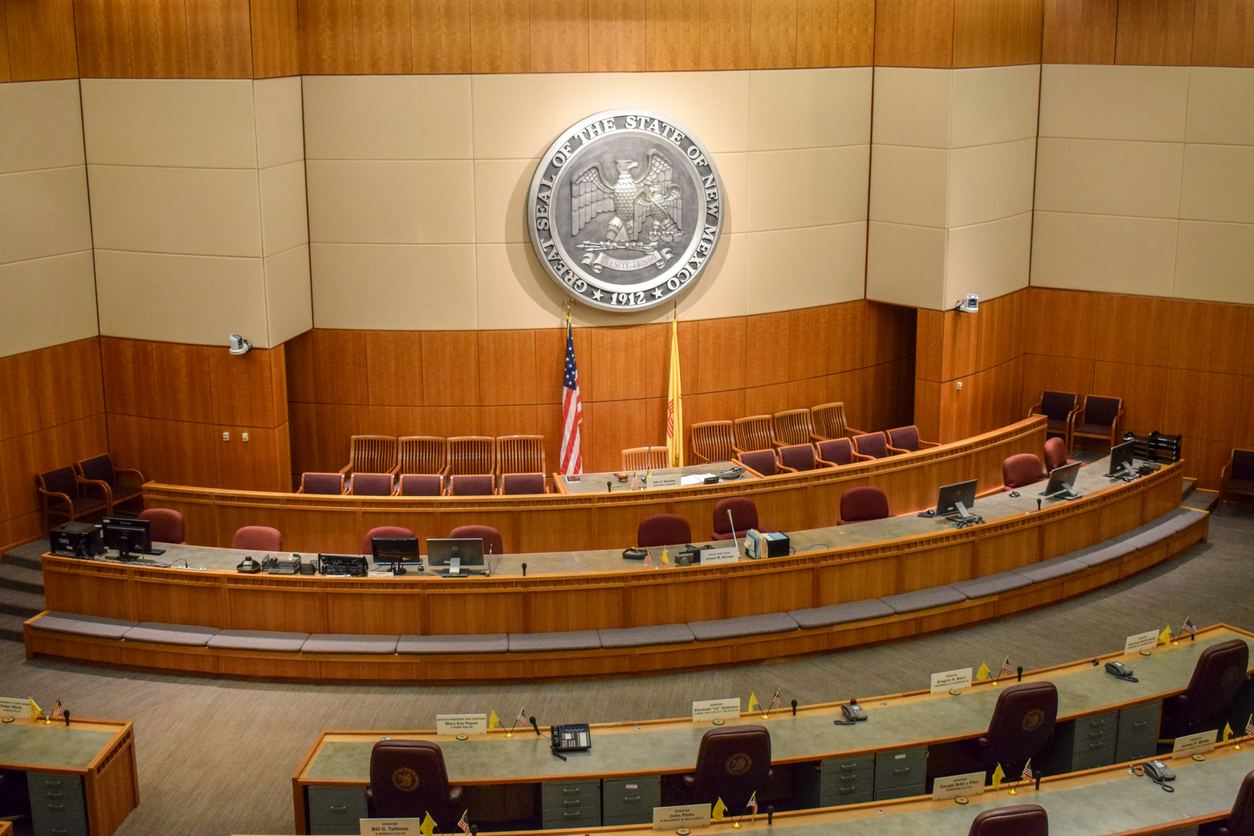 Article From: rollingstone.com
Published on: APR 01, 2021

New Mexico is set to join New York and 14 other states in legalizing cannabis for recreational use. Virginia could be next

Things are moving rather quickly for the national movement to legalize cannabis.

The New Mexico state legislature voted to do so on Wednesday night, and once Governor Michelle Lujan Grisham signs the legislation as expected, the state will become the 16th in the nation to legalize cannabis for recreational use. New Mexico is the second state to vote to legalize the drug in 24 hours. Earlier on Wednesday, New York Governor Andrew Cuomo signed a legalization bill, which the state’s legislature had passed Tuesday night.

“This is a significant victory for New Mexico,” Lujan Grisham wrote in a statement after the Cannabis Regulation Act was passed, citing new jobs, new tax revenue, and the state’s “smart, equitable approach to low-level convictions.”

As was the case in New York, New Mexico’s legalization legislation includes a several measures focused on equity and restorative justice, including the automatic expungement of criminal records of those arrested for low-level offenses. Advocates are also pleased with how the bill requires the state to promote diversity in the marketplace, as well as with how it takes into account the state’s complex history. “There’s specific language that names Acequia, tribal, land grant, and other historic communities,” Emily Kaltenbach of Drug Policy Alliance New Mexico tells Rolling Stone.

View the full article at rollingstone.com