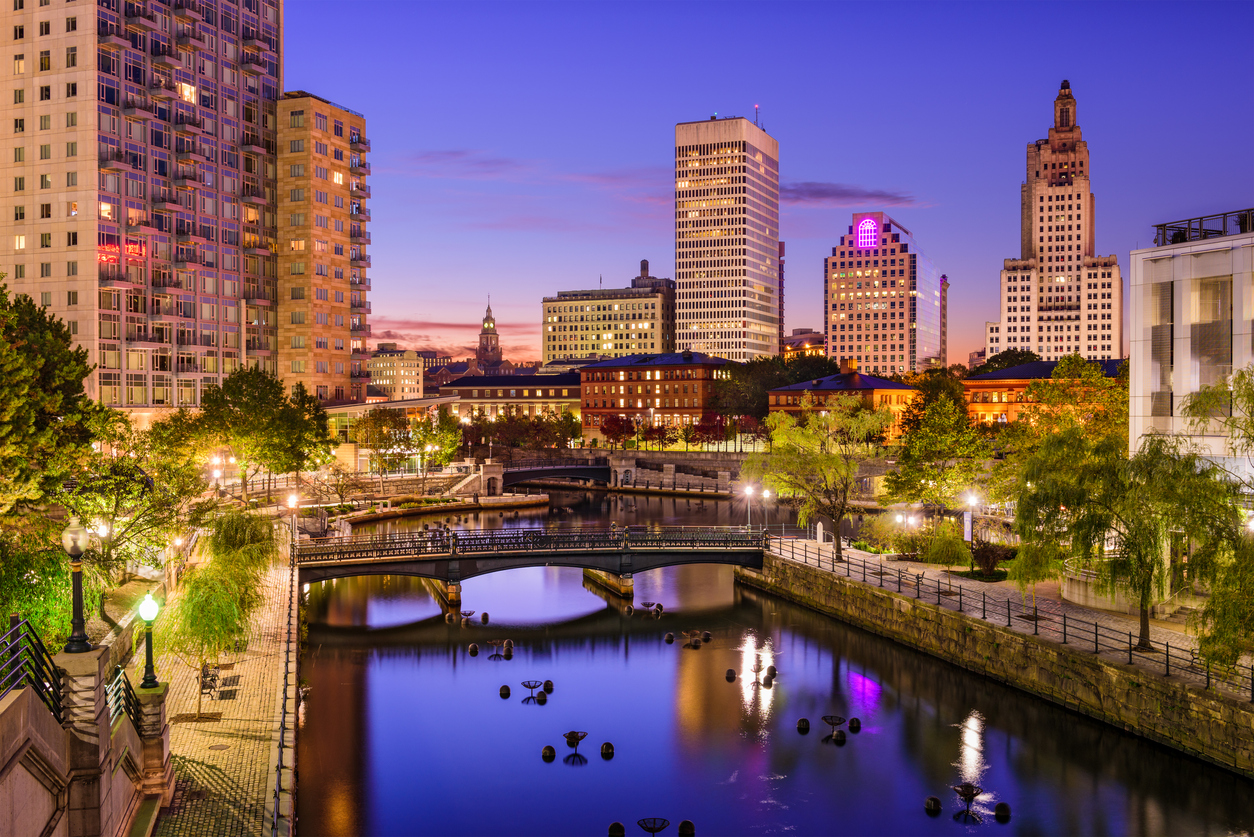 A top Rhode Island lawmaker on Thursday said that a bill to legalize marijuana in the Ocean State is nearly finalized, with just one major provision left to resolve following months of negotiations—and that he expects the issue to be resolved early in the new year.

House Speaker Joe Shekarchi (D) told WPRI-TV that while legislators are “still not there” on a final product, he’s “happy to report that we’ve worked down to almost one issue that’s left, but it’s not there yet.” That issue relates to who should regulate the cannabis market—a new independent commission or the state Department of Business Regulation (DBR).

The speaker, who previously said that he’d be open to a compromise on the question of who should regulate the market, floated the idea that there could ultimately be “some combination thereof or some hybrid version of it.”

Top lawmakers have been in talks for months to reconcile competing legalization proposals that have been brought forward by the House, Senate and governor’s office—and at one point planned to convene a fall special session to enact the resulting deal, but that hasn’t happened.

“I have another meeting next week. I hope to wrap it up,” Shekarchi said in the new interview, adding that “I expect you’ll see that [final bill] in the first quarter of 2022.”

How the Coronavirus Pandemic Will Affect the Cannabis Industry.

How To Use Weed in Your Thanksgiving Meal This Year