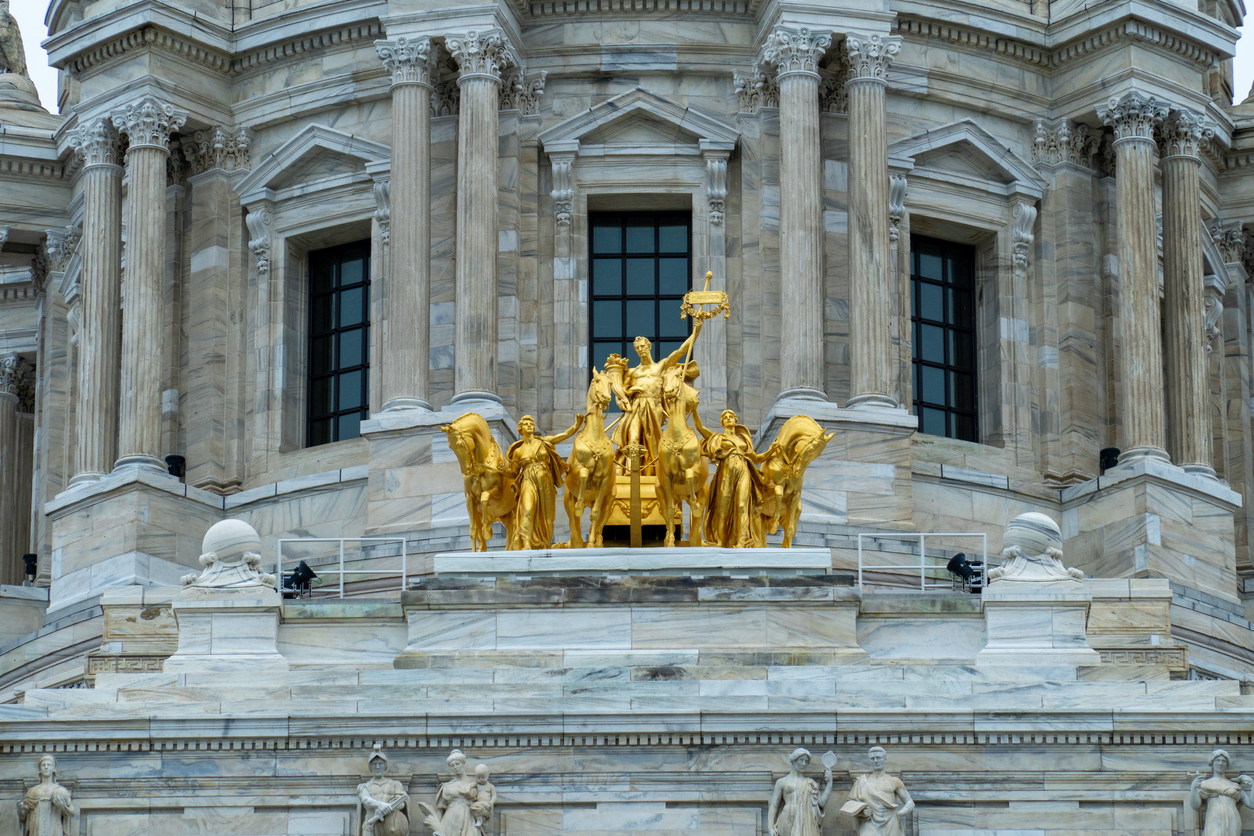 Article From: marijuanamoment.net
Published on: APR 14, 2021

A bill to legalize marijuana in Minnesota is going through a thorough vetting process, with a sixth House committee on Wednesday giving the reform proposal a green light following a hearing.

House Majority Leader Ryan Winkler (D), Speaker Melissa Hortman (D) and other lawmakers filed the measure in February. It would allow adults 21 and older to purchase and possess up to 1.5 ounces of cannabis and cultivate up to eight plants, four of which could be mature.

Days after a separate panel approved the legislation with amendments, the House Judiciary Finance and Civil Law Committee passed it in a 9-7 vote.

“The purpose of House File 600 is to eliminate the harm that cannabis has in our society,” Winkler said of the bill at the hearing. “The primary harm that cannabis poses in Minnesota is the prohibition and criminal enforcement of cannabis.”

“The goal of House File 600 is to shift in a legal marketplace that is policed and over-policed disproportionately and instead to create a policy of repair, an opportunity for those most adversely affected by the war on drugs,” he said.

Is it time to legalize recreational marijuana in Ohio? Editorial Board Roundtable