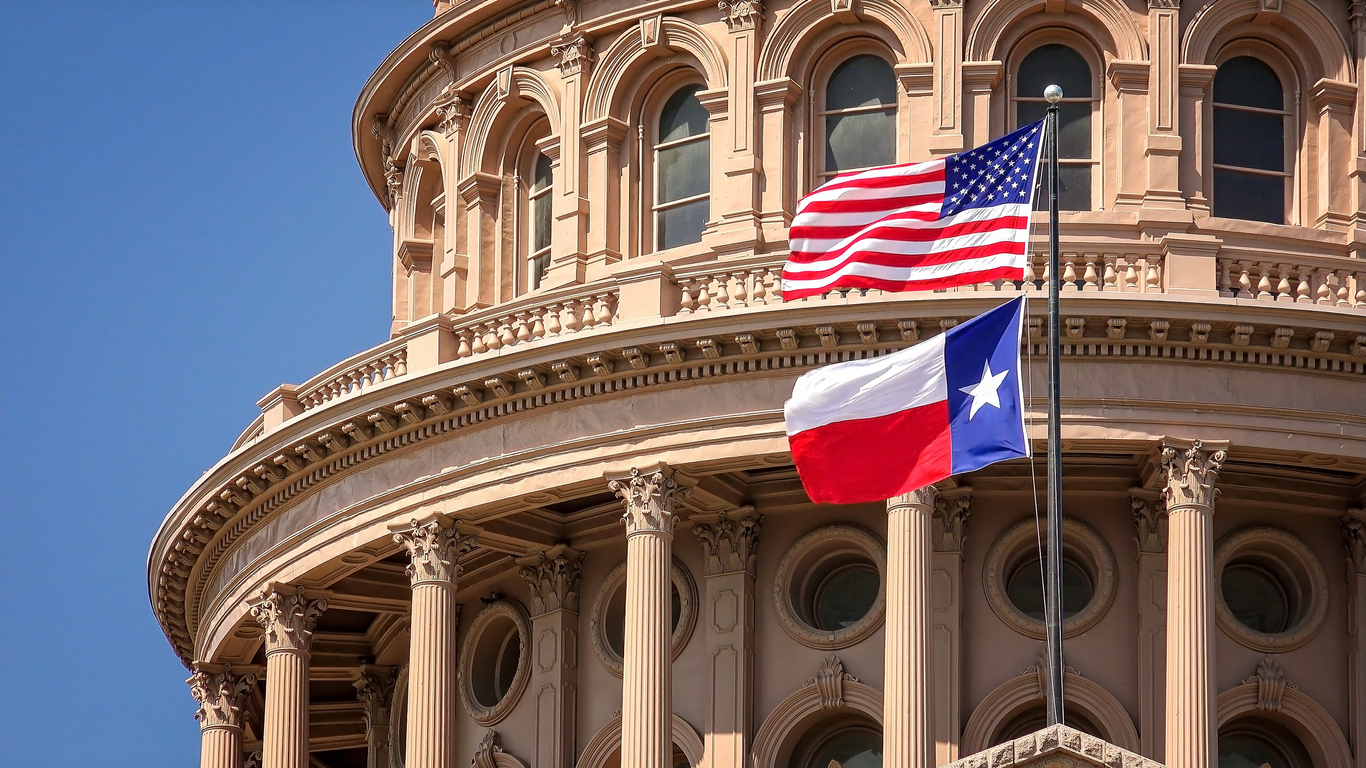 Article From: marijuanamoment.net
Published on: APR 29, 2021

These are the latest developments to come amid a week that has seen multiple pieces of reform legislation advance in the chamber, including separate measures to reduce penalties for possessing marijuana concentrates and require the state to study the therapeutic potential of psychedelics like psilocybin and MDMA.

The bill to decriminalize possession of up to one ounce of cannabis, making the offense a class C misdemeanor that does not come with the threat of jail time, was approved on second reading in the chamber by a voice vote.

The legislation, sponsored by Rep. Erin Zwiener (D), would also end the threat of being arrested for low-level possession and give people the opportunity to avoid a conviction by providing for deferrals and dismissals. A final vote on third reading is still needed to formally send the bill to the Senate.

The House approved a cannabis decriminalization bill in 2019, but it did not advance in the Senate that session.

The separate medical cannabis expansion proposal was given final passage in the House in a 134-12 vote, sending it to the Senate. It would add cancer, chronic pain and post-traumatic stress disorder (PTSD) as conditions that could qualify people for the state’s limited medical cannabis program. The bill passed in the House Public Health Committee earlier this month.

The legislation would further allow the Department of State Health Services to add more qualifying conditions via administrative rulemaking. And it would also raise the THC cap for medical marijuana products from 0.5 percent to five percent.

While advocates appreciate that Texas lawmakers are moving to expand the state’s existing program, they feel it can be improved upon and hope to see amendments to give more patients access to cannabis when it arrives in the Senate.

Pennsylvania and California Both Move to Expunge Thousands of Minor Pot Charges.