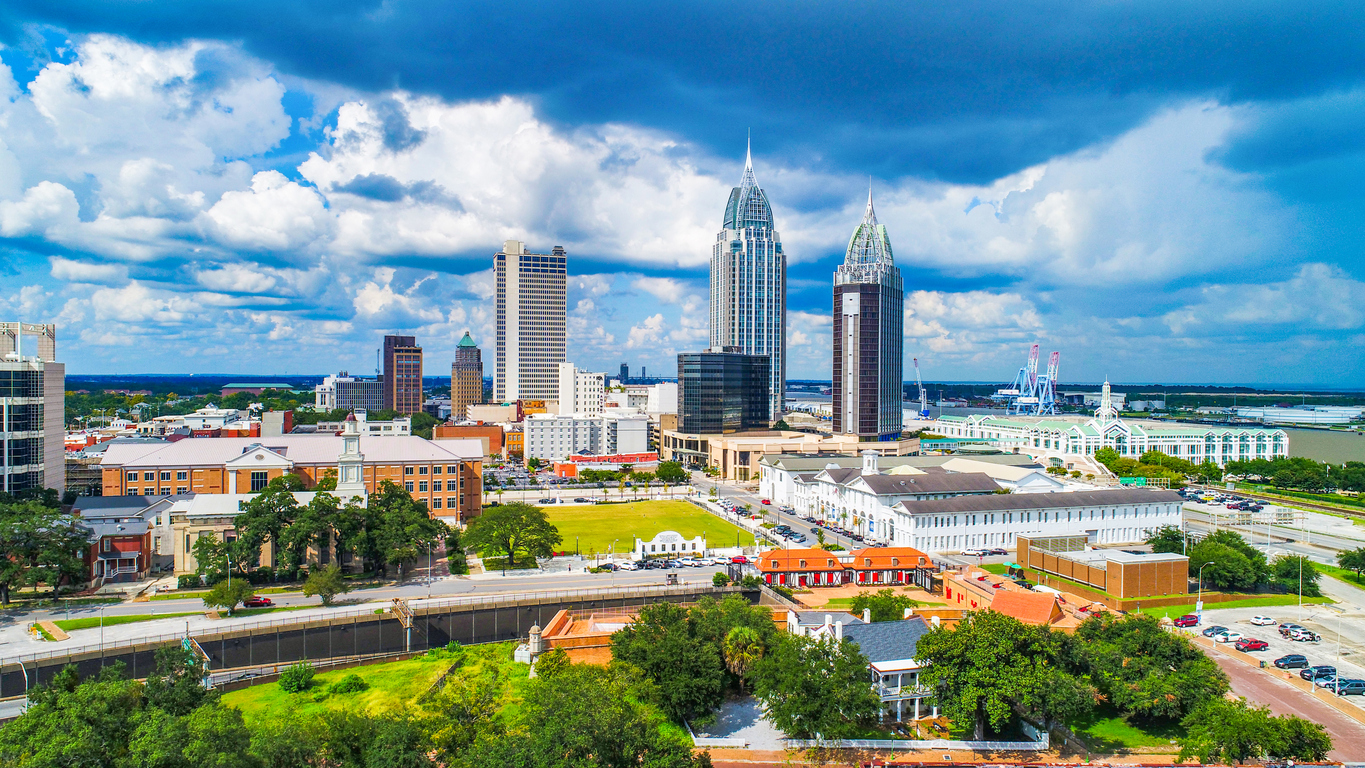 Article From: marijuanamoment.net
Published on: MAR 05, 2021

A medical marijuana bill that has already passed the Alabama Senate was filibustered on the House floor on Tuesday.

After previously clearing two House committees last month, the measure came to the floor for consideration—but a small number of opponents drew out the process by making a series of speeches and asking questions until the end of the day’s session at midnight approached.

Supporters believe the legislation could be brought up again on Thursday. If it does clear the House it will have to go back to the Senate again so the originating body can consider changes that have recently been made.

Sponsored by Sen. Tim Melson (R), the bill would allow people with qualifying conditions to access cannabis for therapeutic purposes. The full Senate approved the legislation in March.

Melson is the same lawmaker who sponsored similar legislation that was approved by the full Senate last year but which later died without any House votes amid the coronavirus pandemic.

Ban on Recreational Marijuana in Detroit Extended Until March.