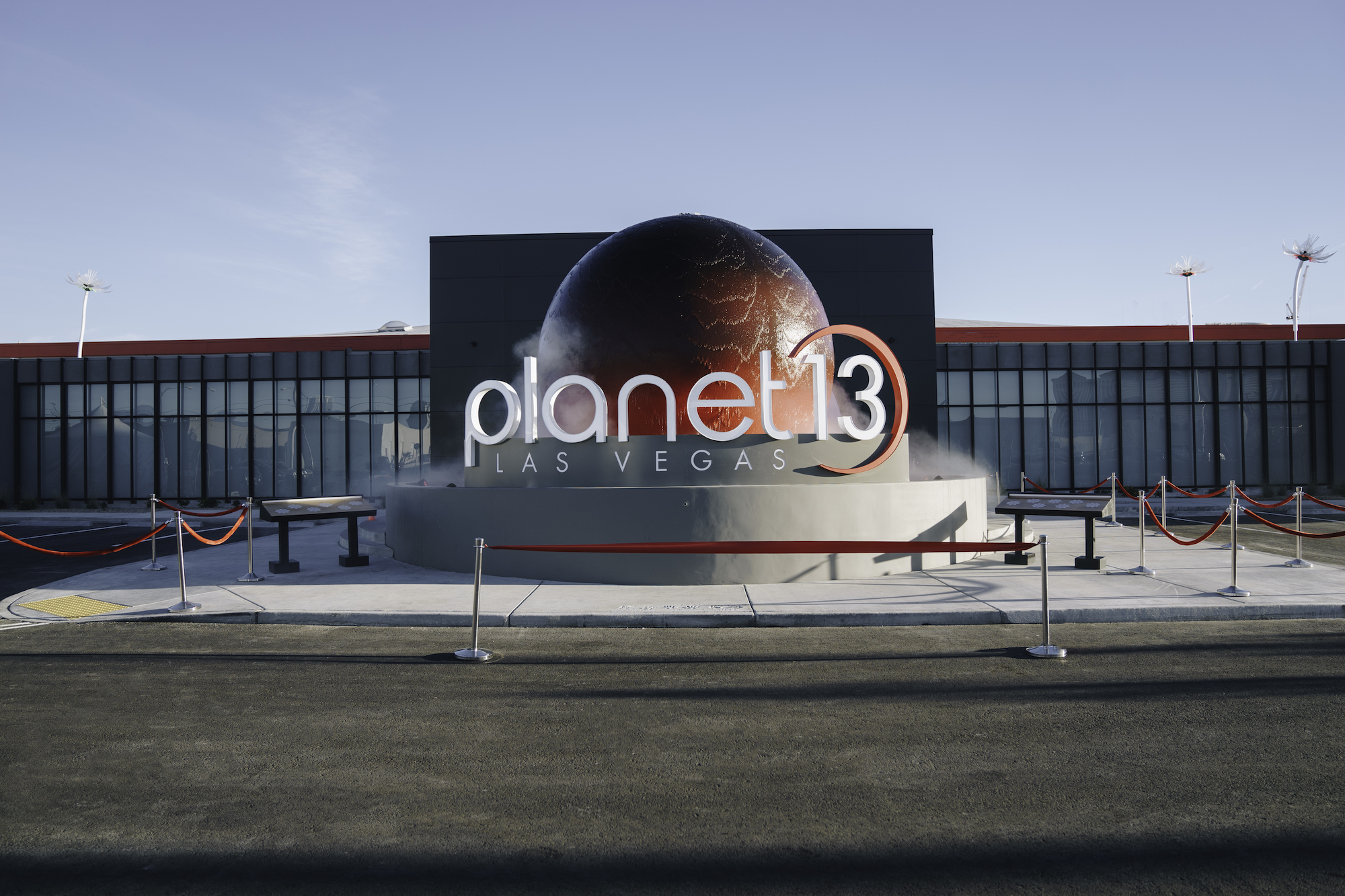 Article From: proactiveinvestors.com
Published on: MAY 28, 2021

Planet 13 Holdings Inc (CSE:PLTH) (OTCQB:PLNHF) has reported its first-quarter results, which saw revenue jump 41% year-over-year, as it swung into profitability.

Planet 13’s co-CEOs say that they can feel a renewed energy in Las Vegas as tourism returns.

“After a slower January and February, due to COVID-19 related restrictions in place in Nevada, we had an absolutely outstanding March, April and now May,” co-CEO Larry Scheffler said in a statement. “It is clear that Vegas is back, and with hotels and casinos across the strip reporting being fully booked for the foreseeable future, we think it’s just getting started. After a year of fighting against the largest possible macro storm, it feels great to have the wind at our backs and to see all the improvements we put in place start to pay off.”

View the full article at proactiveinvestors.com